Solar: It’s not just a bunch of hot air… 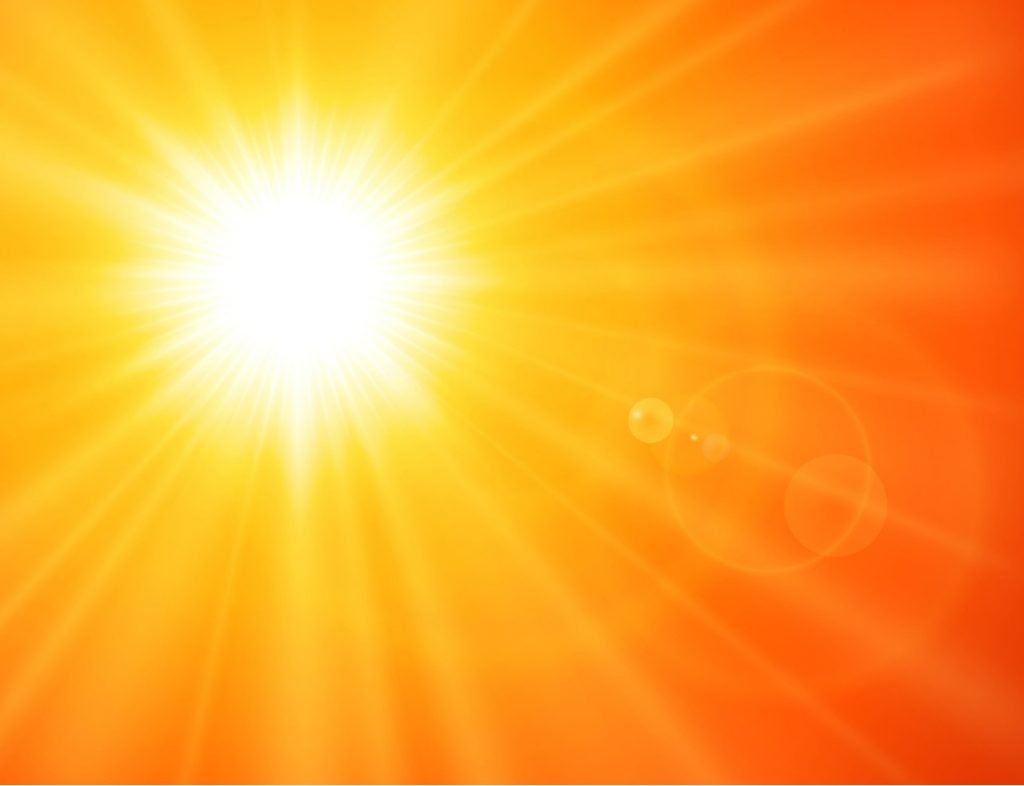 Panels actually thrive in colder weather, while the sun, lower on the horizon and contributing less daylight, reduces output on a typical winter day.

The rated power for a solar panel power is measured at 25 deg C (77 deg F). A temperature coefficient is assigned to each panel model, indicating the drop in rated power for each degree the outdoor temperature rises. This is an important consideration when designing solar for property owners in regions with hot average temperatures.

The difference in performance between an average 350-watt panel versus the same rating in a best available panel on a 110 deg F day in Phoenix would be 325 watts for the average panel versus 334 watts for the best available panel. So, where the average daytime temperature spends seven months of the year above the standard conditions of 77 deg F, the difference in power produced over 25 years becomes significant. Panel selection is an important consideration.

Power optimizers and inverters suffer from a higher incidence of failures as temperatures increase. Critter guards around panel arrays are discouraged, unless required, as they obstruct cooling air from circulating beneath the panels and around power optimizers. Similarly, inverters are best located on an outside north wall for maximum shade and coolest temperatures.

Look at the system price compared to estimated power production over the 25+ year system life for a few different panel models to see if the result always leads back to the same choice.

Who knew that winter had solar benefits! First, let’s have the utility themselves try to explain. Here is a link to an APS example: https://www.aps.com/~/media/APS/APSCOM-PDFs/Utility/Regulatory-and-Legal/Sample-Bills/Residential-Plans/SampleSaverChoicePlus Once you have been overwhelmed by this 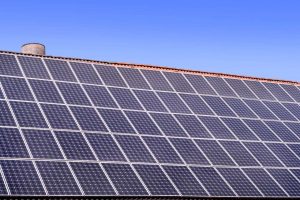 Maybe not. Covering all of your electrical needs with solar is an admirable objective, though not always the correct one. If you are financially constrained